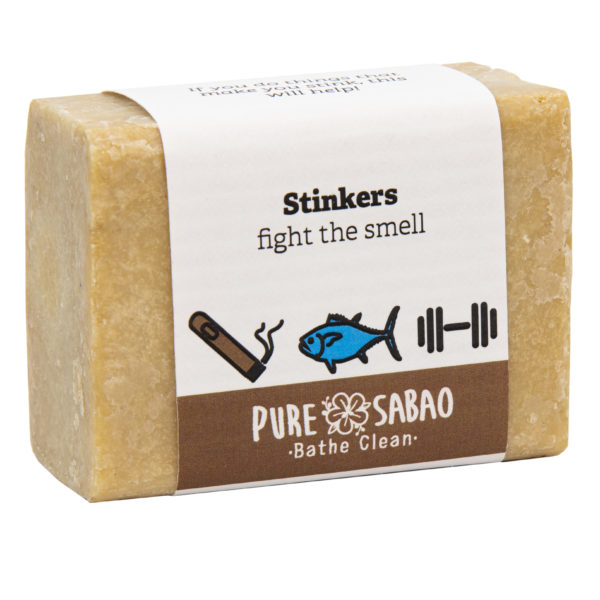 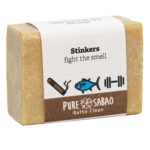 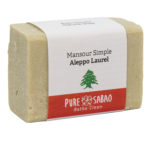 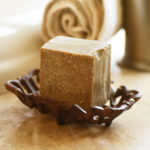 Saifan Hand Formed Green Olive Oil Soap – Unscented
0 out of 5
( There are no reviews yet. )

Stinkers Soap is specially blended with natural oils and a secret blend of herbs that make everything smell better. Our small village soap maker in northern Lebanon has been blending their odor eating soap for several generations.

For generations, the Mansour family has grown olives on rain-soaked hills overlooking the Mediterranean Sea. The constant breeze off of the sea keeps the orchards at the perfect growing temperature to produce some of the richest olive oil in the world.

After the first world war, Nicolas Najjar began making olive oil soap from the natural ingredients found close to his village. In 1940 has passed his craft to his son-in-law, Georges Mansour who gave it to his son, Michael Mansour. Three generations later, Mansour soap is still made out a small workshop in the olive-rich area of El-Koura Valley in northern Lebanon.

All of the soap is made by hand in a small northern Lebanese village in the north Batruomine-el-Koura valley.

There are no reviews yet.